So I’m awake at 5 am on New Year’s Day, only because I nodded out at about 9:30 last night, after a glass of champagne and a little bit of the Marx Brothers movie “Horse Feathers.” TCM was having a Marx Brothers marathon last night; I was hoping to make it through two movies , but sleep fought for priority, and won. I discovered the Marx Brothers on television one afternoon when I was about 14; “Monkey Business”  had just started, and it was the scene where the four of them first appear onscreen, having stowed away in barrels aboard a cruise ship. I loved them instantly – bought the book “Why A Duck?”, read both Groucho‘s and Harpo‘s biographies, and hung their poster on my wall.  Watching them on New Year’s is becoming a tradition for me — even if I’m out, I can always catch one of their movies when I come home, since they’re on all night. 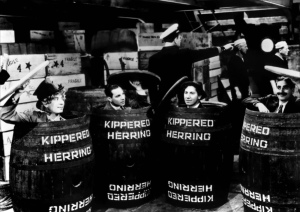 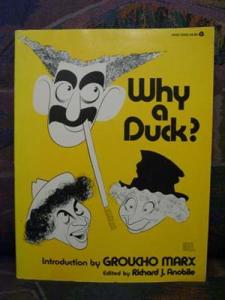 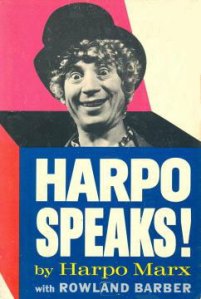 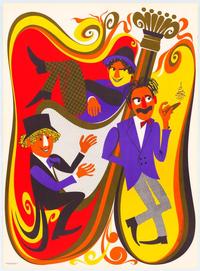 Since I mentioned the idea of not making resolutions for the new year, but rather, forming intentions, I’ll start with this one (and yes, I do dress like this when I go to the gym – what?): 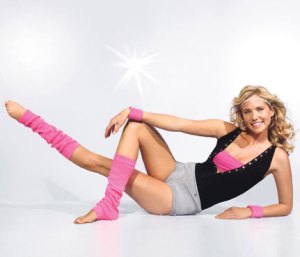 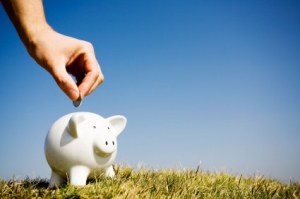 And, along with the exercise, since I’ve been eating like a twelve-year old at a slumber party, this follows: 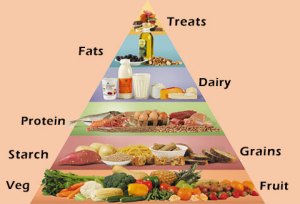 These are all pretty standard, and I think that by intending to do all of them this year, I won’t be as disappointed in myself if I don’t follow through all of the time.  I’m not the most disciplined person when it comes to certain things, so maybe my intention should be to be more disciplined, and just let it go.  Actually, just letting it go is a pretty good intention on its own, isn’t it?

The phrase “tabula rasa” came to me this morning – a new year is like a blank slate (or a blank iPad, if John Locke had been born a little later); what will we write this year? 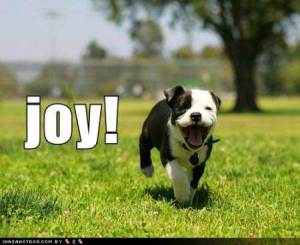 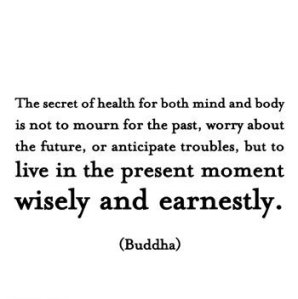 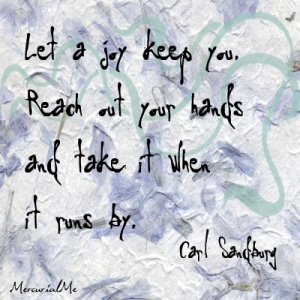 I’m going to let Groucho have the last word (since if he were here, he would probably take it anyway) –

“I, not events, have the power to make me happy or unhappy today. I can choose which it shall be. Yesterday is dead, tomorrow hasn’t arrived yet. I have just one day, today, and I’m going to be happy in it.”

You bet your life, Groucho –

What is she writing about?